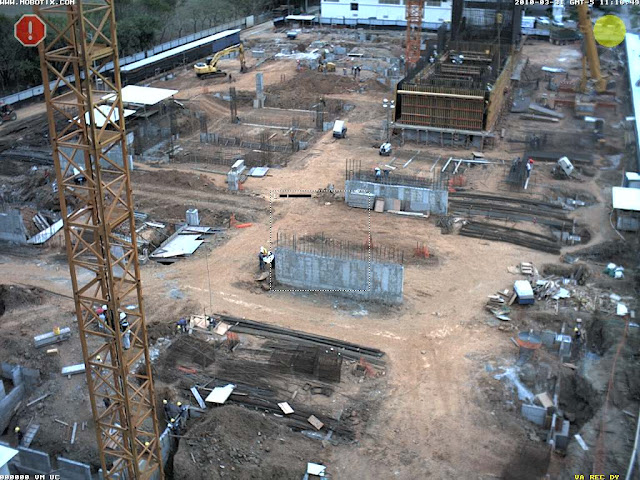 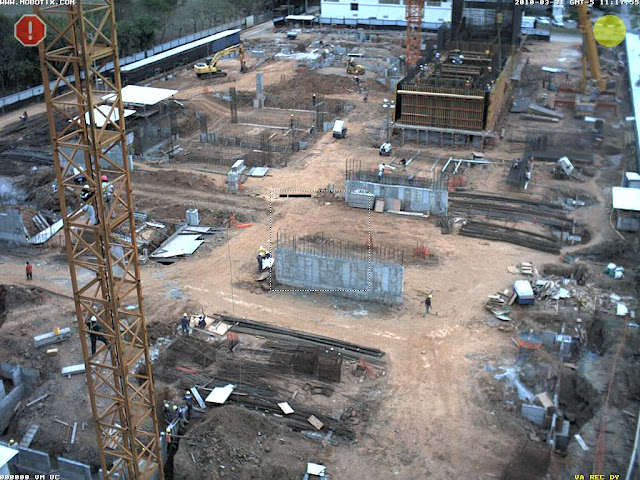 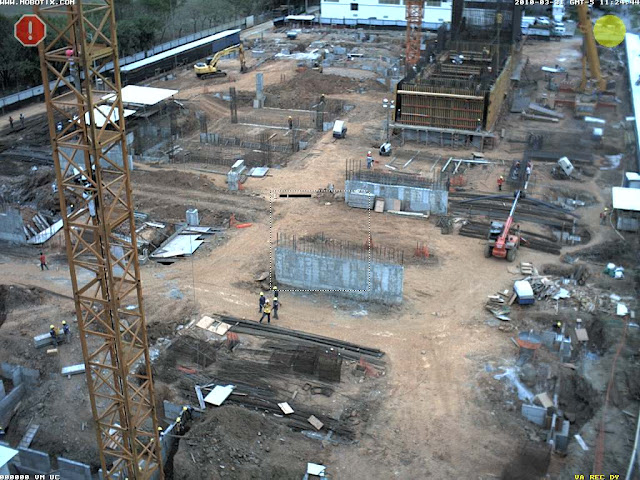 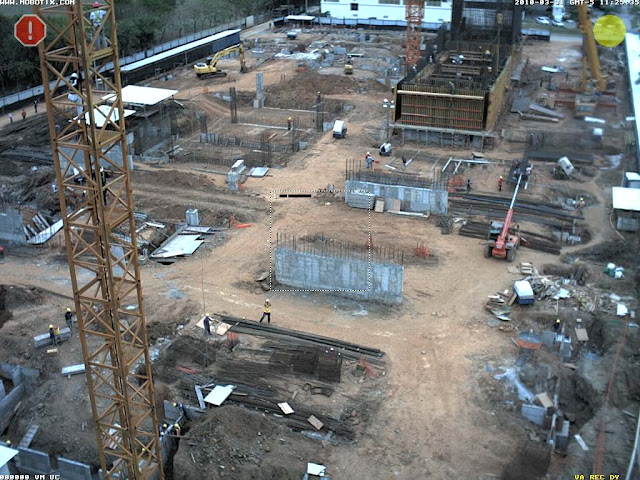 Email ThisBlogThis!Share to TwitterShare to FacebookShare to Pinterest
Labels: about my job

How now, spirit! Whither wander you? 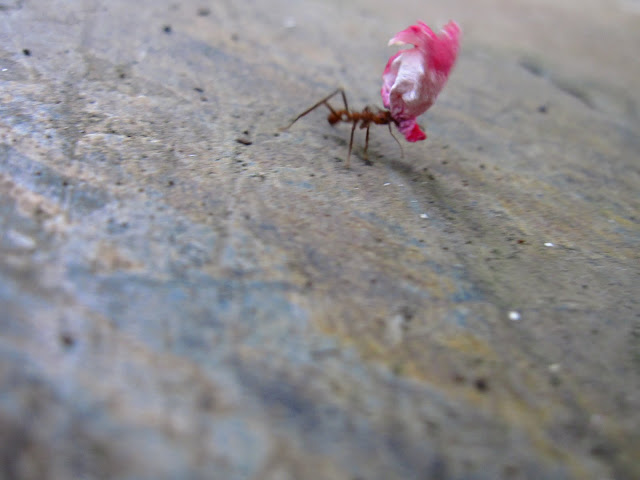 Over hill, over dale, 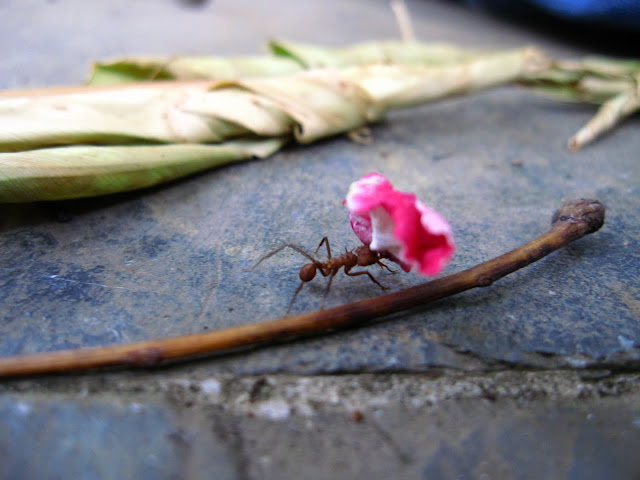 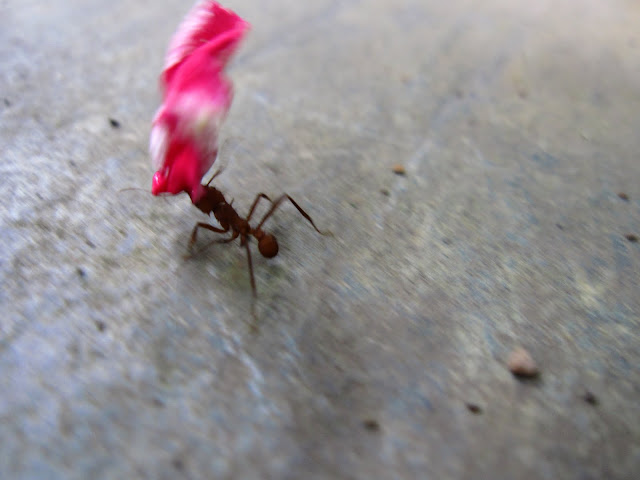 Over park, over pale, 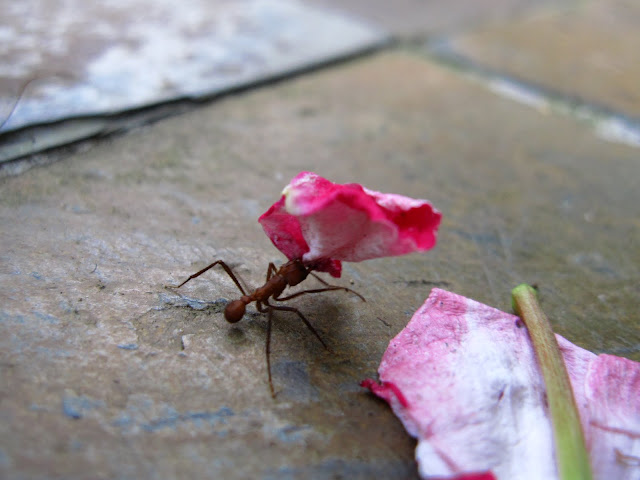 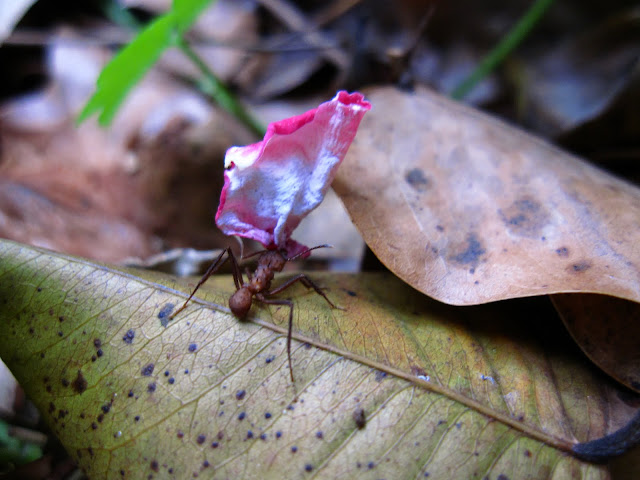 I do wander everywhere, 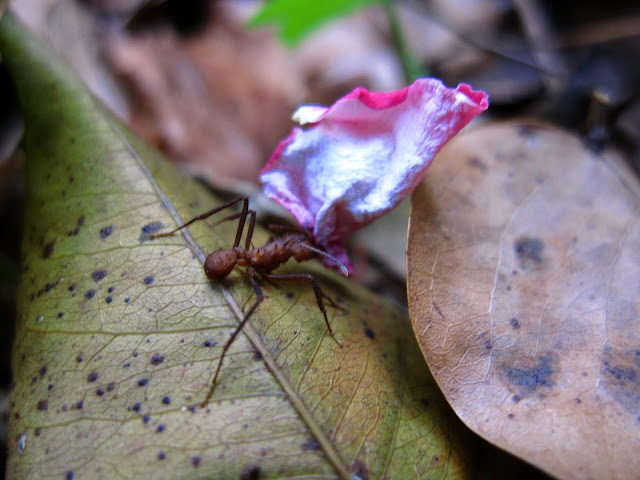 Swifter than the moon's sphere; 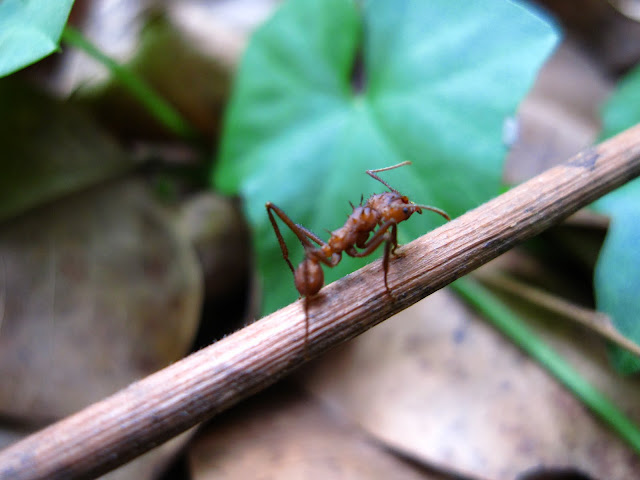 And I serve the fairy queen,
To dew her orbs upon the green. 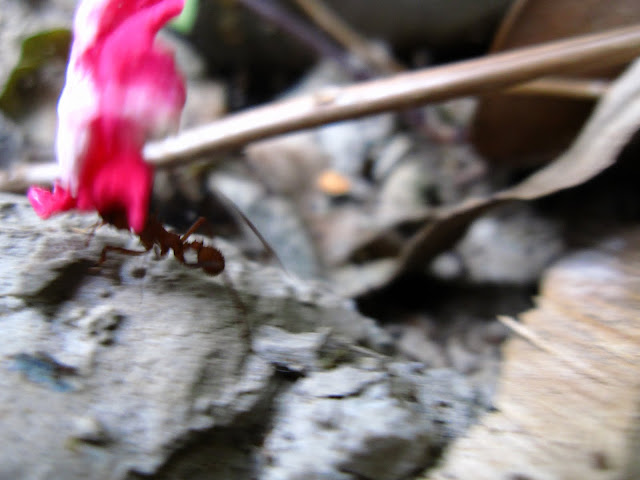 The cowslips tall her pensioners be:
In their gold coats spots you see; 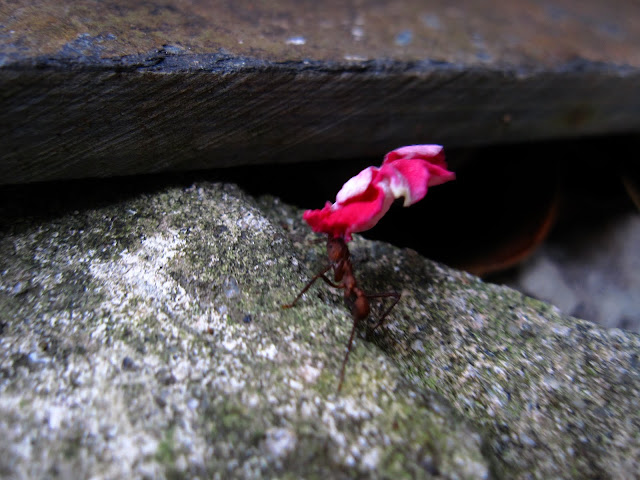 Those be rubies, fairy favours,
In those freckles live their savours:
I must go seek some dewdrops here
And hang a pearl in every cowslip's ear. 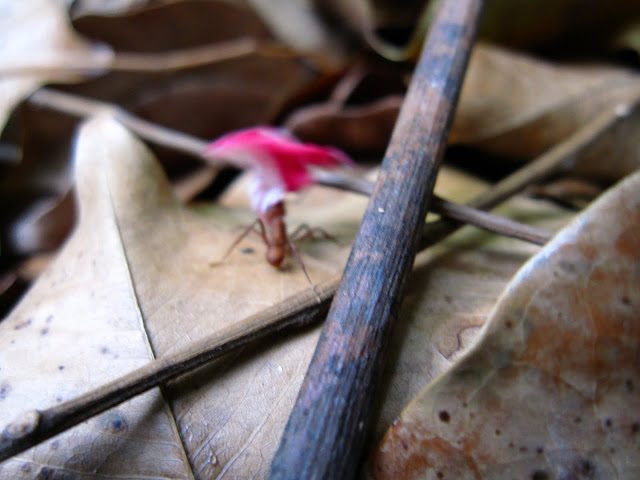 Farewell, thou lob of spirits; I'll be gone:
Our queen and all our elves come here anon. 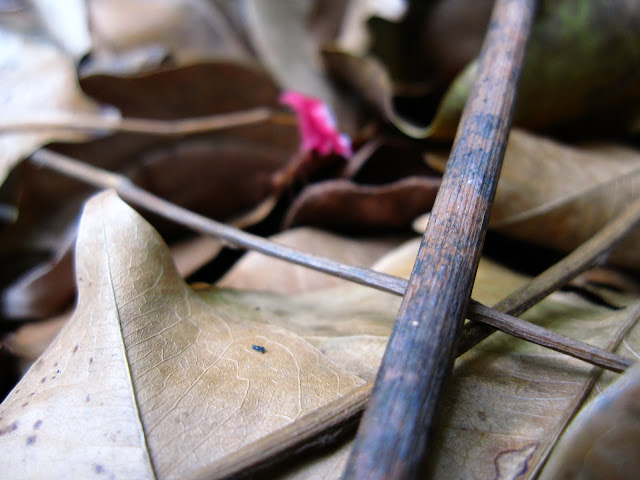 Goodbye, little one.
Posted by Gabi.Loraine on Monday, April 12, 2010 No comments:

Probably just because I have a label on here called "dreams about fish" pretty much obliges me to tell you all about the dream I had last night...

There were two Beta fishes in a balloon, one was looking in better shape than the other one, but they were in a balloon so pretty much I should transfer them somewhere where they could have more air.  So they were dying, as is usual in my dreams about fish.  The one in better shape was blue and small, and the one who wasn't looking too good was red and a little larger.  Its fins were deteriorating, kind of like old lettuce looks.
The balloon was BEAUTIFUL: clear, round, and inside there were plants and little rocks.  The whole arrangement was about two feet tall and wide.

The dream gets weird because this whole time, we were underwater!  I could walk and breathe like normally on land, but I wasn't afraid of the balloon popping because then the fish would just swim away and they would be OK.  But I was afraid of not getting the fish into a more appropriate container because I wanted to keep them.  At some point, even, I think a little hole opened up and a fish swam away but I caught it and returned it through the same hole...

I think I had this dream because I saw The Prestige last night and there was a scene where a magician does a really awesome trick with a goldfish in a big round bowl.

Other than this, I can't really remember other details... I must have had this dream at the beginning of the night.

There was another dream involving fish that I had later, where the bowl was overflowing with water and the fish would swim away on the little waterfall that was created.  ...I was splashing away on the water and then as I walked away from the puddle I entered a scene from a war... The soldiers were from Nicaragua and they were pretending to be peaceful with me but then later on they held me hostage...  ...what the hell... and my earrings all fell out of my ear and I hid them in a little box.....   seriously why do I remember so much crazy stuff?

I'd rather learn useful stuff.
Posted by Gabi.Loraine on Wednesday, April 07, 2010 No comments: